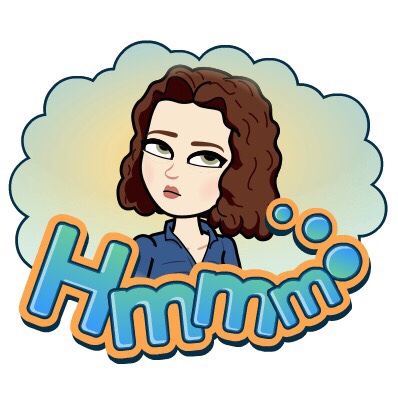 Despite my better instincts, I have been reading a lot of the posts about yesterday’s school shooting in Florida. The posts are the same as they have been for every awful violent event that we have watched. The ones that shock me the most are the ones that echo the reports on television that blame the school and the parents for not intervening before it was too late. As a teacher with 15 years experience and a professional counselor with extensive experience treating kids who had behavior problems in school, here is my plea….

Understand that this shooting is nobody’s fault.

Nobody could have known that this child would become a mass murderer. Getting in trouble at school, to the point of expulsion, is not an indicator of the capability to commit horrific acts of violence. As someone who ran an alternative school for students that were all considered “undesirable,” I can honestly say that “bad” kids are not de facto terrorists or mass murderers.

The shooter in Florida is protected by confidentiality. So, we will never know what the school or his parents did to help this boy. You may not like that protection for him, but it is the same law that protects you. I worked as a court mandated counselor for juvenile delinquents. We worked with the kid, his/her parents, and their peers to help heal the traumas that enabled poor decision making. We were lucky their treatment was court ordered because it was difficult for well-intentioned parents to get past internal shame and external judgmental communities to get help for a child who was headed in the wrong direction.

It’s natural to demand answers. It’s admirable to spin our wheels to find out what we can do to prevent such tragedies. I share your anxiety about sending my son to school every day. I implore you:

Smile, don’t spy, at your neighbor.

Support, don’t shame, those who act differently and need help.

For more help about how to talk to your children about these issues, check out our blog post, A Minute of Action.